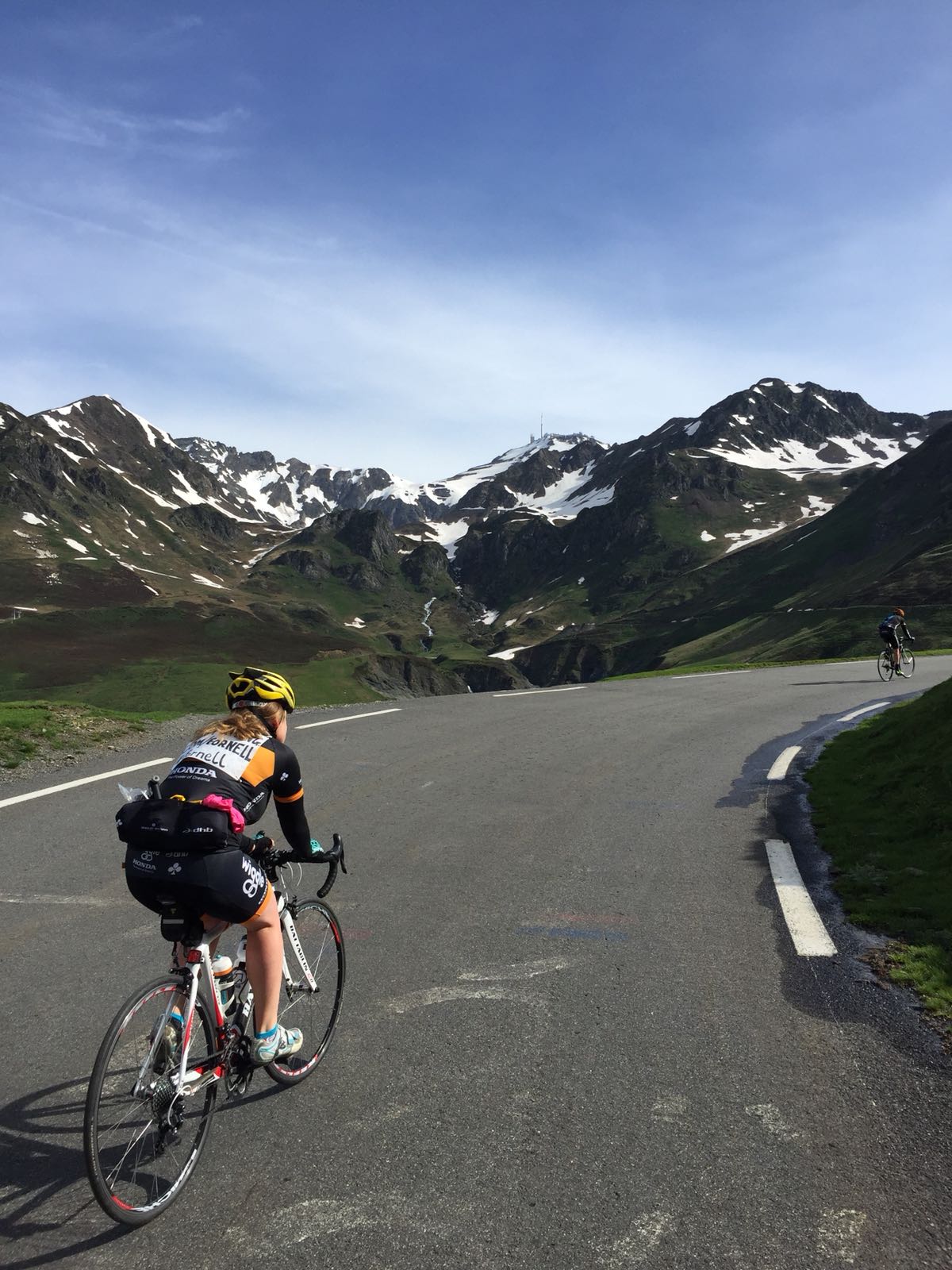 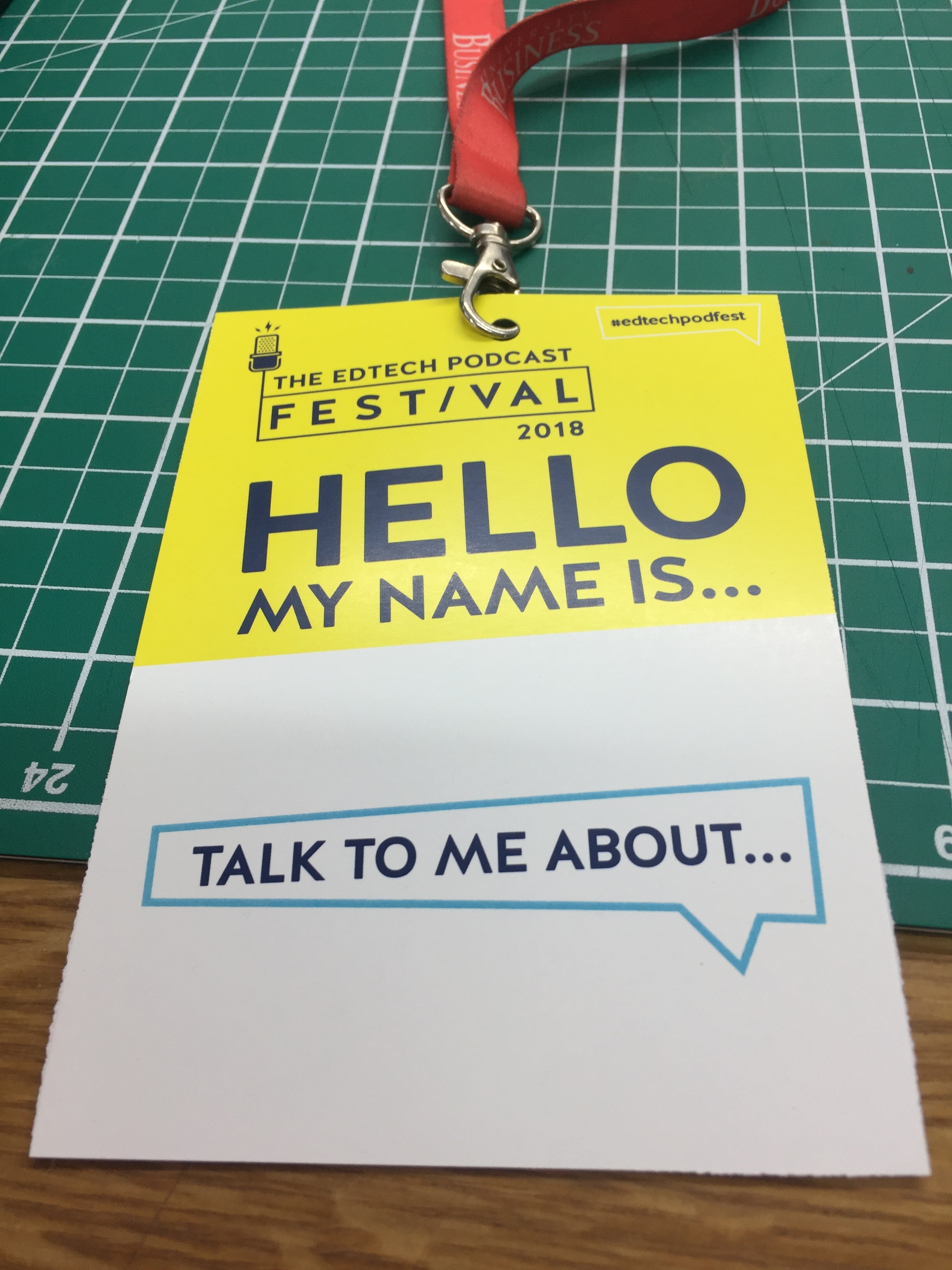 Sophie Bailey is the founder of the iTunes new and noteworthy, The Edtech Podcast. Her previous role was as Head of Content at Bett, the world’s largest education technology event and prior to that, she enjoyed a nine-year career in tech events including at Informa Telecoms and Media (the founders of the Mobile World Congress). In 2016, she left her role to launch The Edtech Podcast and to consult on education strategic partnership under the name ‘Tangential Brain’.

The mission statement of The Edtech Podcast is to improve the dialogue between ‘ed’ and ‘tech’ through storytelling, for better innovation and impact. The podcast audience consists of education leaders from around the world, plus startups, learning and development specialists, blue-chips, investors, Government and media. The Edtech Podcast is downloaded 2000+ each week from 145 countries in total, with the UK, US & Australia the top 3 downloading countries.

Podcast series have included Future Tech for Education, Education 4.0, What Matters in Edtech, The VocTech Podcast: Learning Continued and The Edge. Topics covered in the interview format style show include education and artificial intelligence, games-based learning, assessment without tests and scaling learning to those who cannot access traditional “bricks and mortar” teaching and learning.
The Edtech Podcast also convenes its audience through events, written series, and online Q and As (for our Patreon supporters). Previously, The Edtech Podcast Festival brought together over 200 listeners from around the world to meet at Plexal in the Olympic Park, London with the resultant The Edtech Podcast LIVE stage now spinning off in its own right.
Sophie has spoken and moderated at a variety of events including SXSWEDU, Yidan Education Prize, ASU GSV Summit, and the Next Billion Edtech Summit. She is an industry mentor and advisor, including to the UCL Knowledge Lab initiative EDUCATE, a Reimagine Education, GESA Awards, Bett Awards and XPrize Adult Literacy judge, and previous Edtech50 and Edtech Digest winner.
Sophie is passionate about lifelong and everyday learning. If she’s not interviewing a University Lecturer, School Leader, Ex-Angry Bird, NGO, or Investor about education innovation, she’s chasing her son around the park or binge-reading Homo Deus. A keen cyclist, she has recently relocated to West Devon which she considers the English version of the Pyrenees. She is very lucky to work with a distributed team on The Edtech Podcast.

I work with clients in the following areas:

I’d love to hear from you on your project big or small. If I can’t help, maybe I know someone who can.

Here are some of the nice things people have said about me. (I am very lucky).

‘Sophie is a dependable, can-do, creative and professional person to work with. No challenge is too big, no issue to complex and the end results are always very high quality.’

‘We recently commissioned Sophie to advise us about the EdTech market place.
Not only is she delightful personally but she has a great networks of contacts and comprehensive insight into the issues and trends in EdTech. I spent a very stimulating afternoon with Sophie and her followup has been extensive. Thank you Sophie!’

‘Sophie is a super connected and super smart operator in the EdTech space and provided some brilliant consultancy to us at Zzish. She also has an awesome podcast that drove some great interest in our business. I highly recommend working with her!’